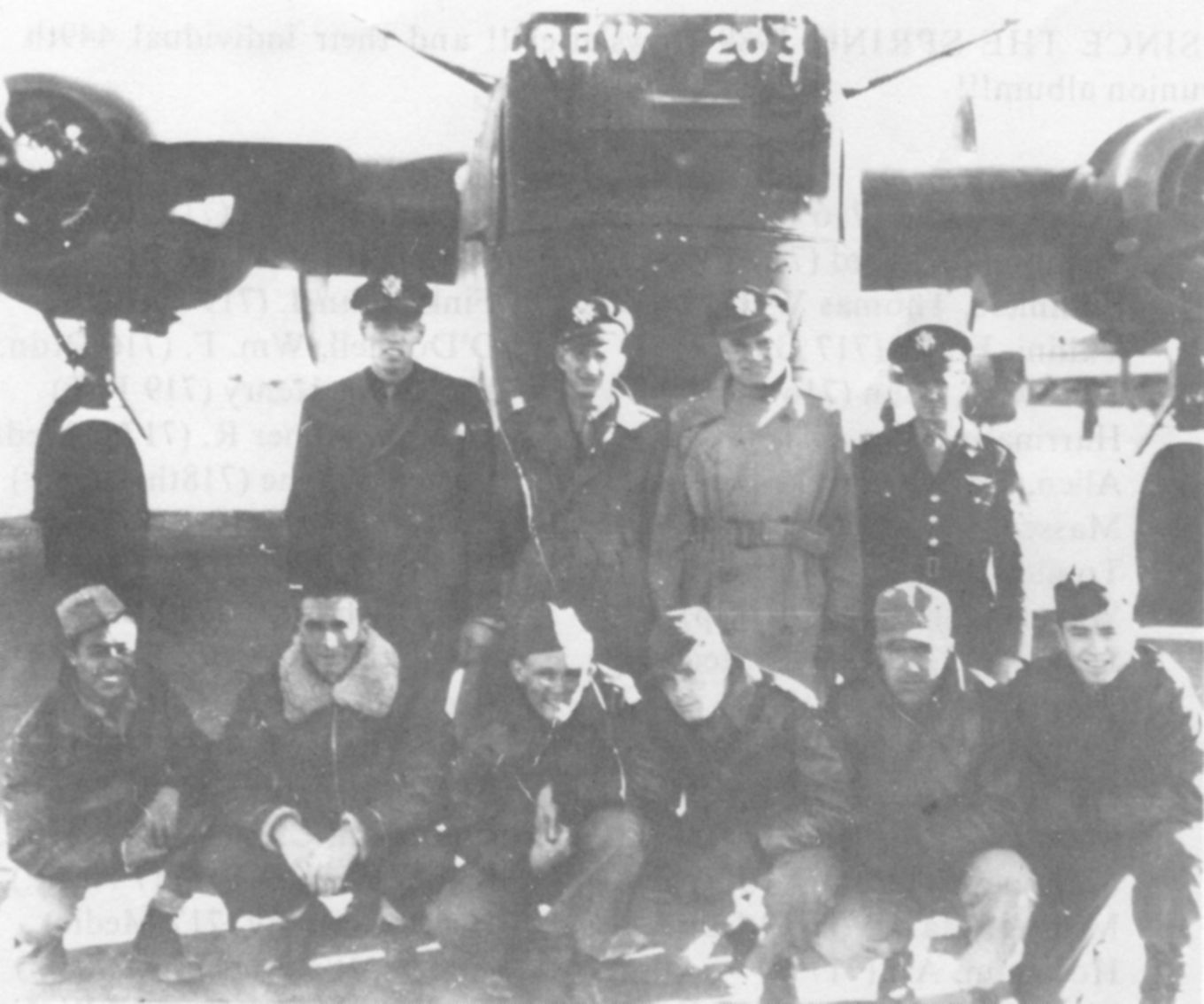 Dorton, William K., Age 98. Resident of Cincinnati, OH, originally from Bluefield, West Virginia. Passed away Sunday, February 12, 2017. A proud Air Force veteran who served in the 15th Air Corp, 449th Bombing Group in WWII. He touched the lives of many and recently became known as “Mr. Bill” to his wonderful group of Visiting Angels and Wellington at North Bend Crossing caregivers. Preceded in death by his wife, Agnes Dunman Dorton and his brothers, Richard P. Dorton and Joseph W. Dorton. He is survived by many family and friends including his nephew, C.W. (Bill) DeWert (Lindy), his niece, Elizabeth D. Galloway (Barnie), and his great friends, Bonnie & Doug Wiesner, Tom, Cindy, Aimee & TJ Kathman. Per Bill’s request, “services” were held with Bill as he was amongst friends and family on the day he passed. Contributions in his honor may be made to Queen City Hospice, 8250 Kenwood Crossing Way, Suite 200, C incinnati, OH 45236 or Zion United Methodist Church, 4980 Zion Rd., Cleves, OH 45002

Previously reported as “Bucket of Bolts, [2]”, but probably unnamed. The published photo of “Bucket of Bolts” is 455th BG a/c 42-50400 and is not a Ford built aircraft. A replacement aircraft arrived into 449th in May 44 and flown primarily by the Dorton crew. The aircraft was still unnamed when the Dorton crew finished their tour in mid-July 44. Crashed on takeoff when it failed to climb and struck power lines at the end of the runway during night takeoff for Southern France invasion support mission 15 Aug 44. 12 KIA, MACR 15099.