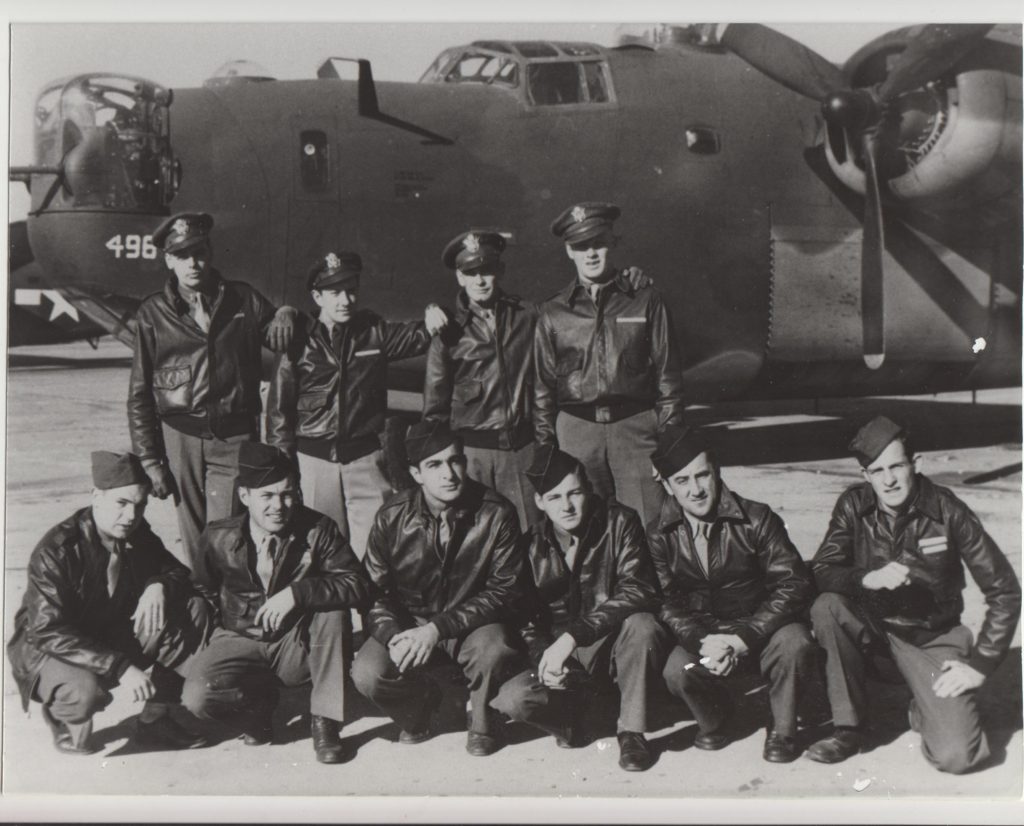 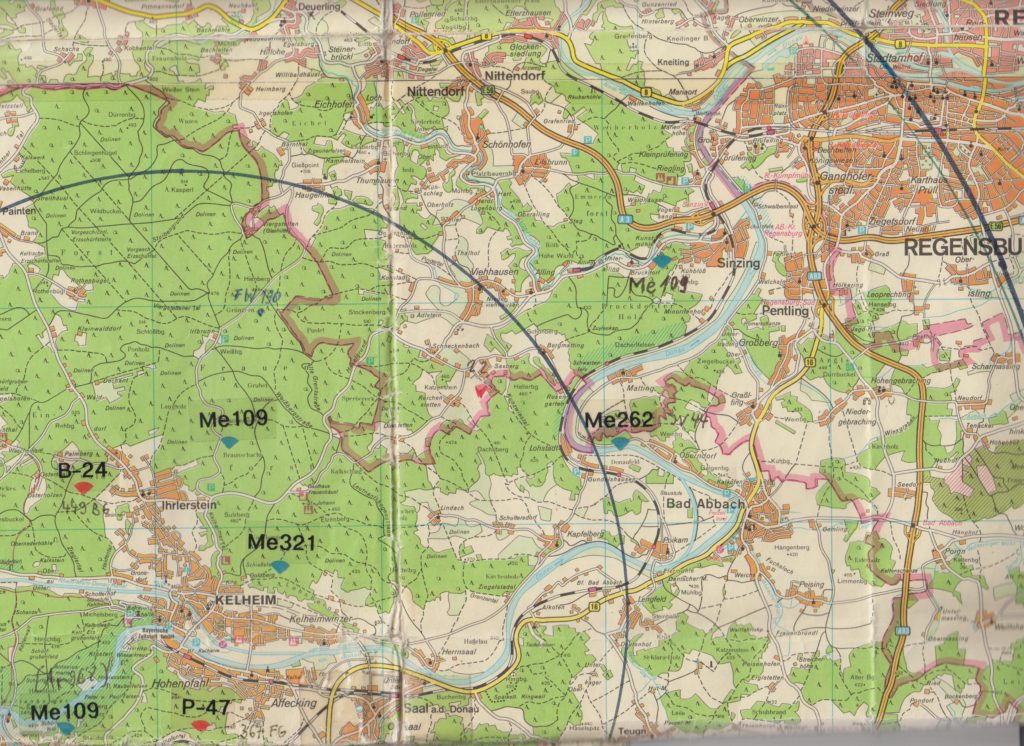 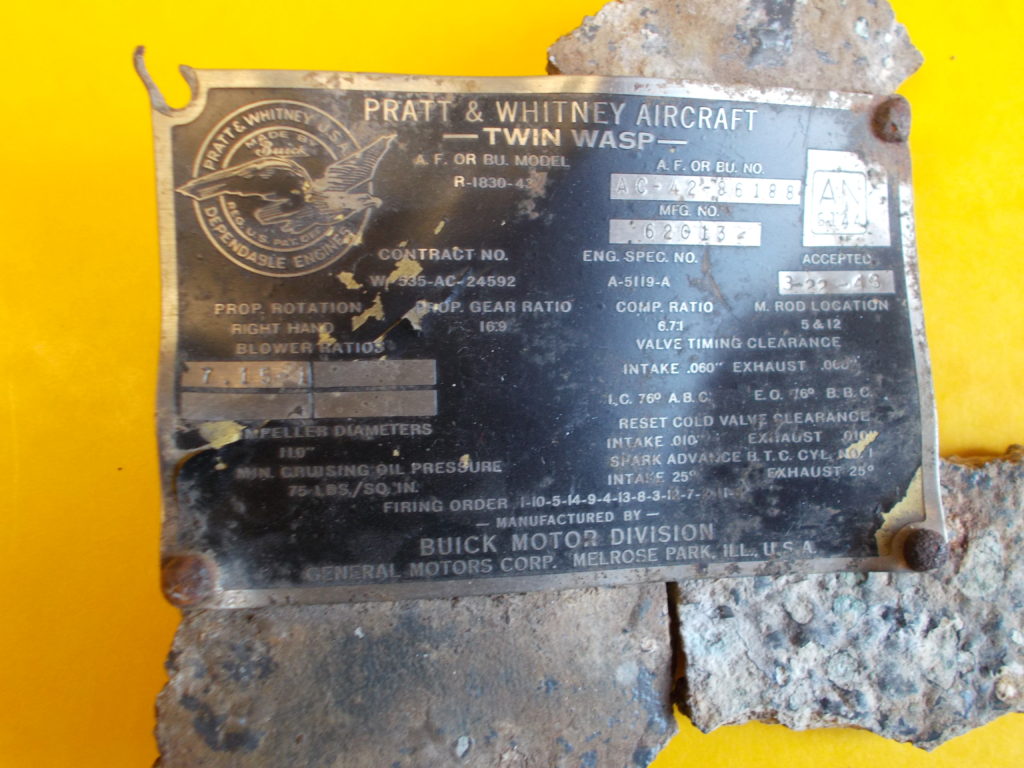 This is the foto of the unlucky Forbes Crew, that perished some 20 miles after leaving the target, the Messerschmitt aircraft factory at Regensburg on Feb. 25, 1944.

On that day there was the biggest air battle at the Regensburg area of WWII.

The German fighter pilot, who shot down the B-24 belonged to a unit, that had sent its pilots to Regensburg to pick up new ME-109 fighter planes at the factory.

When the 15th Air Force raid started, some of them took off from the airfield, while bombs were exploding.

Obviously the Forbes B-24 had left the formation short time after bombs away, and was fired at by a single ME-109.

Many years ago I had the opportunity to talk to an elderly man, who was a schoolboy and an eyewitness at that day.

The B-24 started to lose height and plunged into a forest near the city of Kelheim. People on the ground did not understand, why no crew member had bailed out.

May be the pilots had been hit, and nobody would give the bail out signal.

The German fighter pilot went on to shoot down a B-17 from the 99th Bomb Group (Kirkpatrick Crew) nearby and finally, when a second raid that day started by the 8th Air force, was himself shot down and killed by Major Braodhead from the 357th Fighter Group.

The wingman of Major Braodhead, Lt. Beemer was shot down by friendly fire from the Flying Fortresses and severely wounded made POW.

This was a day of disaster for many gallant airmen as well as for people on the ground – and the beginning of lasting pain for their families back home.

I did my research for many years to preserve the memory of all these unlucky people – hoping for peace for the future.

John A. Silverstein (changed his name after the war to John (Jack) Steele) was C.O. from June ‘43 to July ’44. He was followed by Charles E. Harton from July ‘44 to November ’44. Harton had served as the acting C.O. for the 719th squadron while Swan was in the hospital recovering from wounds during May ‘44 to July ‘44. Lloyd M. Bentsen (who became a U.S. Senator from Texas, U. S. Treasurer after the war, and U.S. Vice Presidential Candidate) was the C.O. from November ‘44 until February ’45. Robert Johnson took over from mid-‘45 to V.E. Day in May ’45.