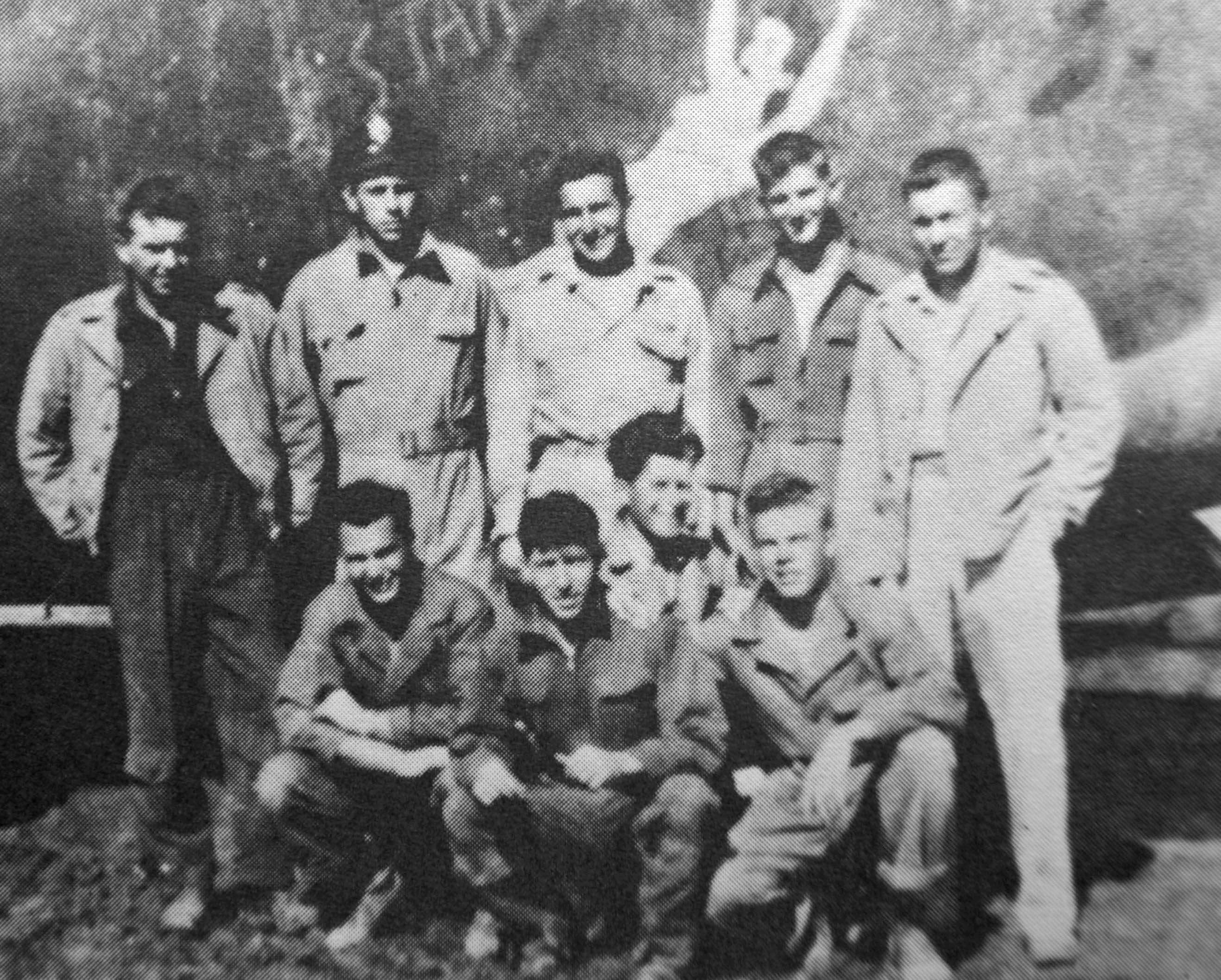 A replacement ship that arrived with 449th on 15 August ’44. Named for the wife (Viola) of Sgt. Lewis Newton, tail gunner on Kettering’s crew. Gunner Newton made the stencil and the crew chief O.K.’d because her combat number was 06 and “VI” was the Roman numeral representation of the combat number. Flown to the Gioia Depot on 29 April ‘45 on Group’s last ferry flight. Subsequently returned to the U.S. by a crew from another bomb group riving at Hunter AAF, Savannah, GA., on 1 July ’45.